The quality, character, and expertise of the HEYCO Energy Group, Inc. management team mirror the values of all the members of our organization. We strive to attract and keep capable people who possess ingenuity and creativity to manage resources. We employ talented men and women to ensure that our investors’ and partners’ assets are managed to the fullest potential. 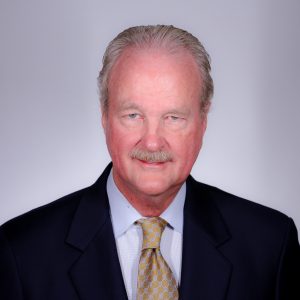 George Yates is the president and CEO of HEYCO Energy Group, Inc., an exploration and investment company, with offices in New Mexico, Texas, and Spain.

Yates holds a bachelor’s degree in business administration from the University of Texas at Austin and is a graduate of Harvard Business School’s Owner/President Management executive education program. 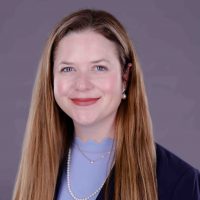 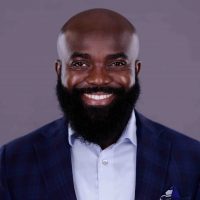 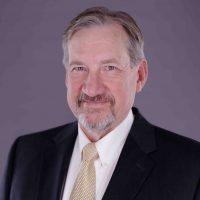 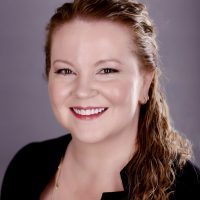 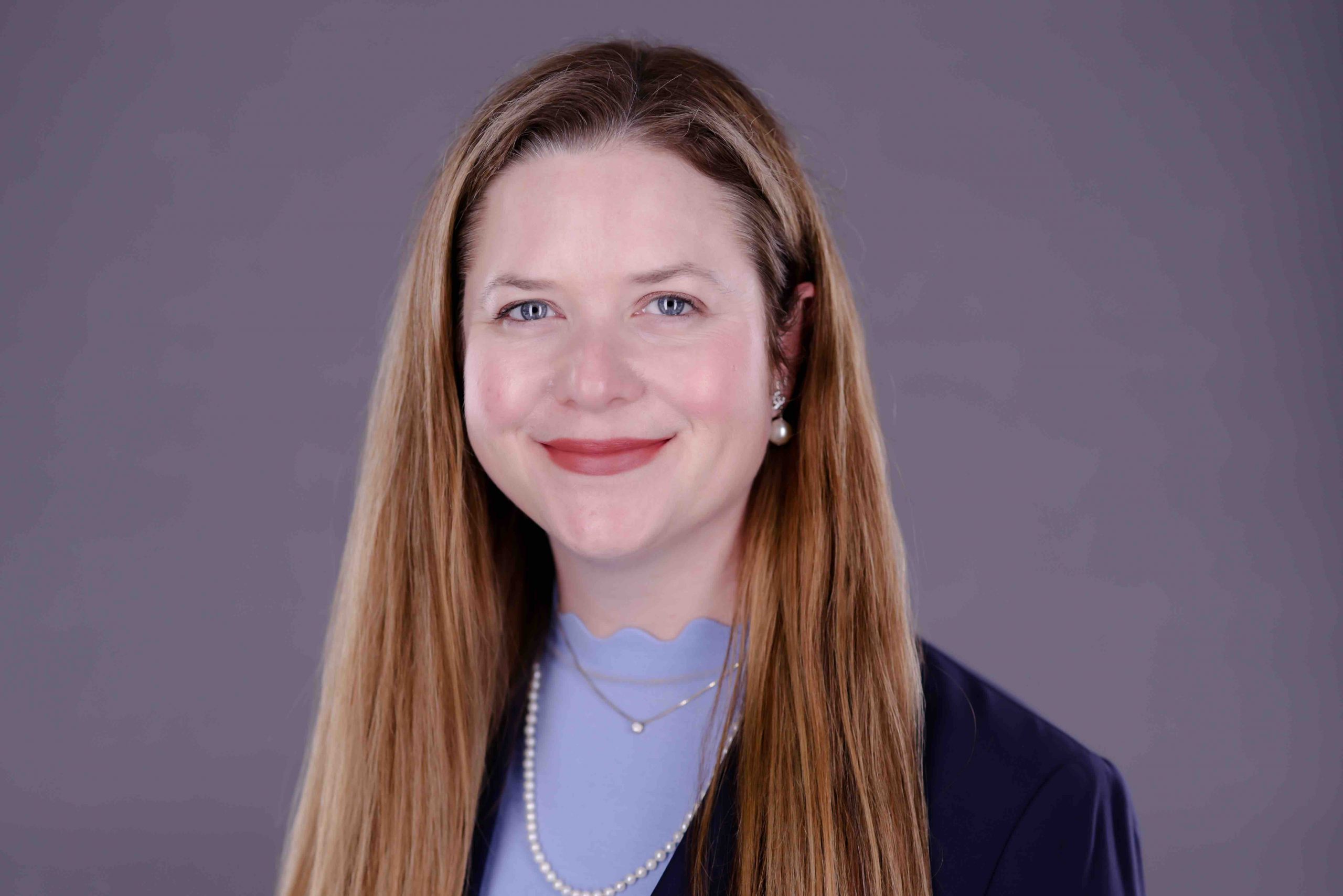 Mauri Whitacre Hinterlong is the General Counsel and Vice President of Real Estate, Land, & Legal at HEYCO Energy Group. Prior to joining HEYCO, she practiced law at a regional law firm focusing on the oil and gas industry and commercial real estate. Hinterlong holds a bachelor’s degree in history and political science from Vanderbilt University and a law degree from Marquette University. 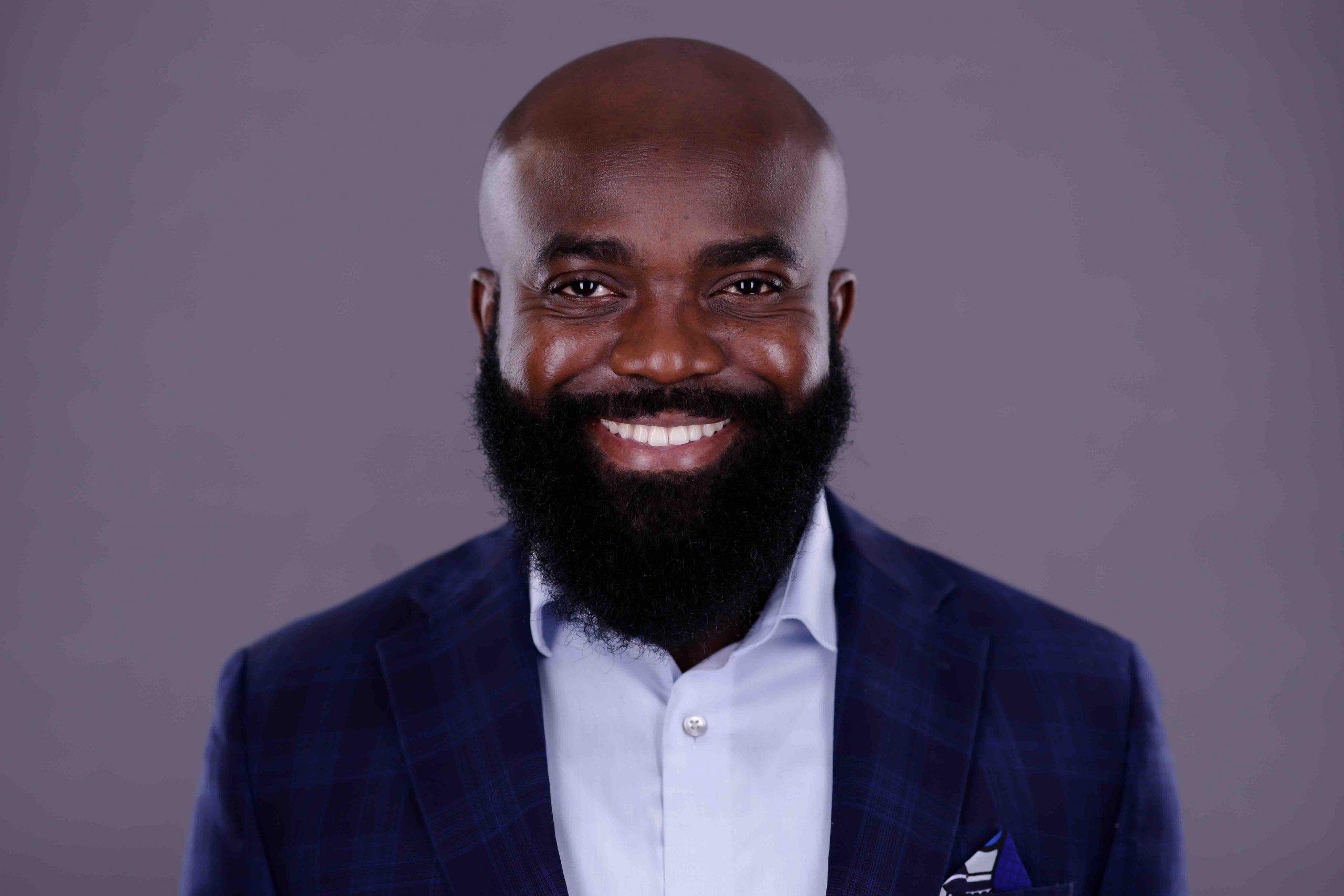 Carlos Ofosu is the Chief Information Officer and Vice President of Data and Analytics at HEYCO Energy Group. He has more than a decade of experience in the energy industry spanning several verticals including exploration & production, oilfield services, as well as power transmission. Ofosu holds a bachelor's degree in business administration with an energy concentration and an executive MBA, both from Southern Methodist University in Dallas, Texas. 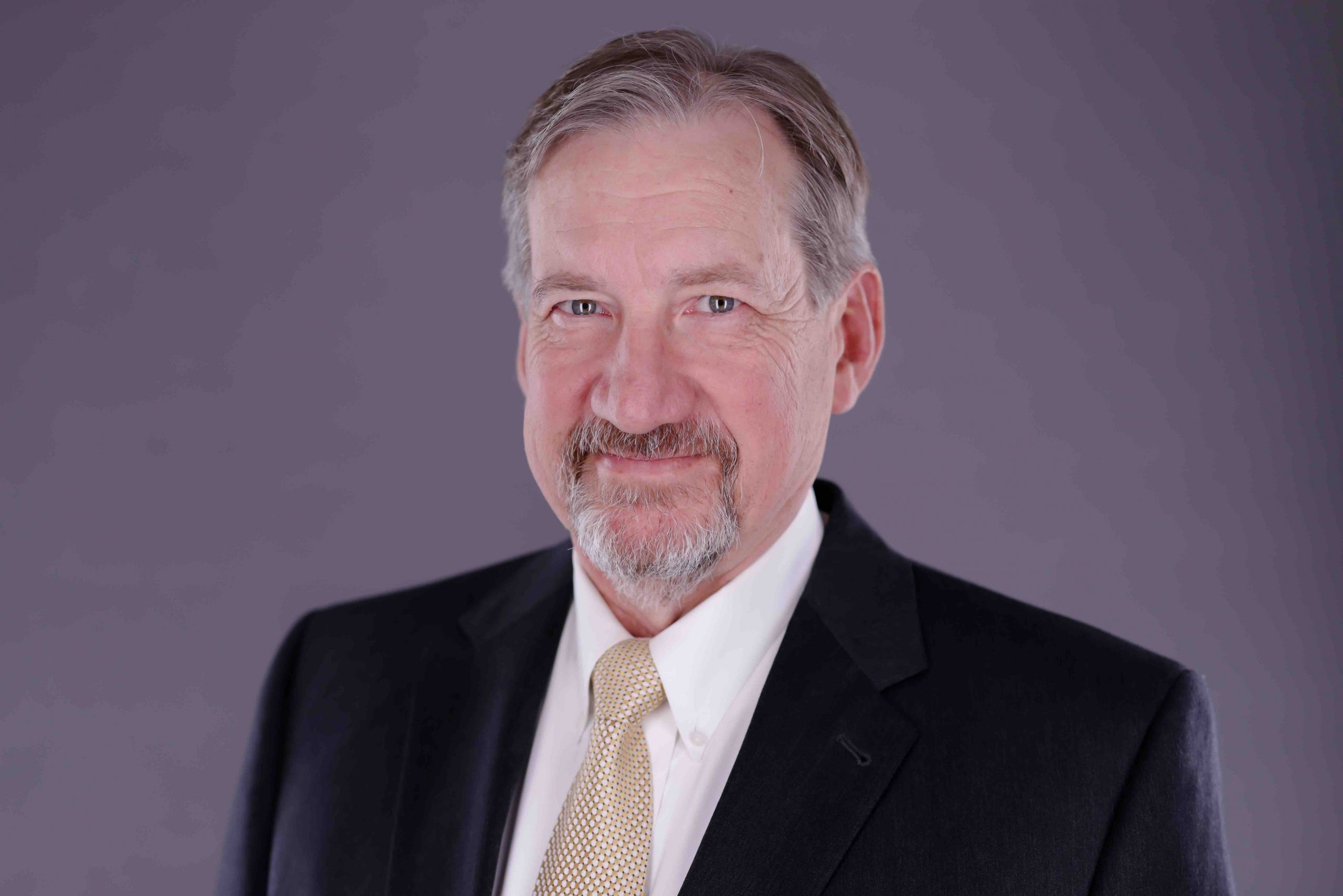 James Parker brings more than 30 years of experience in domestic and international upstream energy and oilfield services to his role as Chief Financial Officer of HEYCO Energy Group. Prior to joining the company, he served as Assistant Controller of TransAtlantic Petroleum and Chief Accounting Officer of Sable Natural Resources. Parker is a Texas CPA and holds a BBA in Accounting from the University of Iowa. 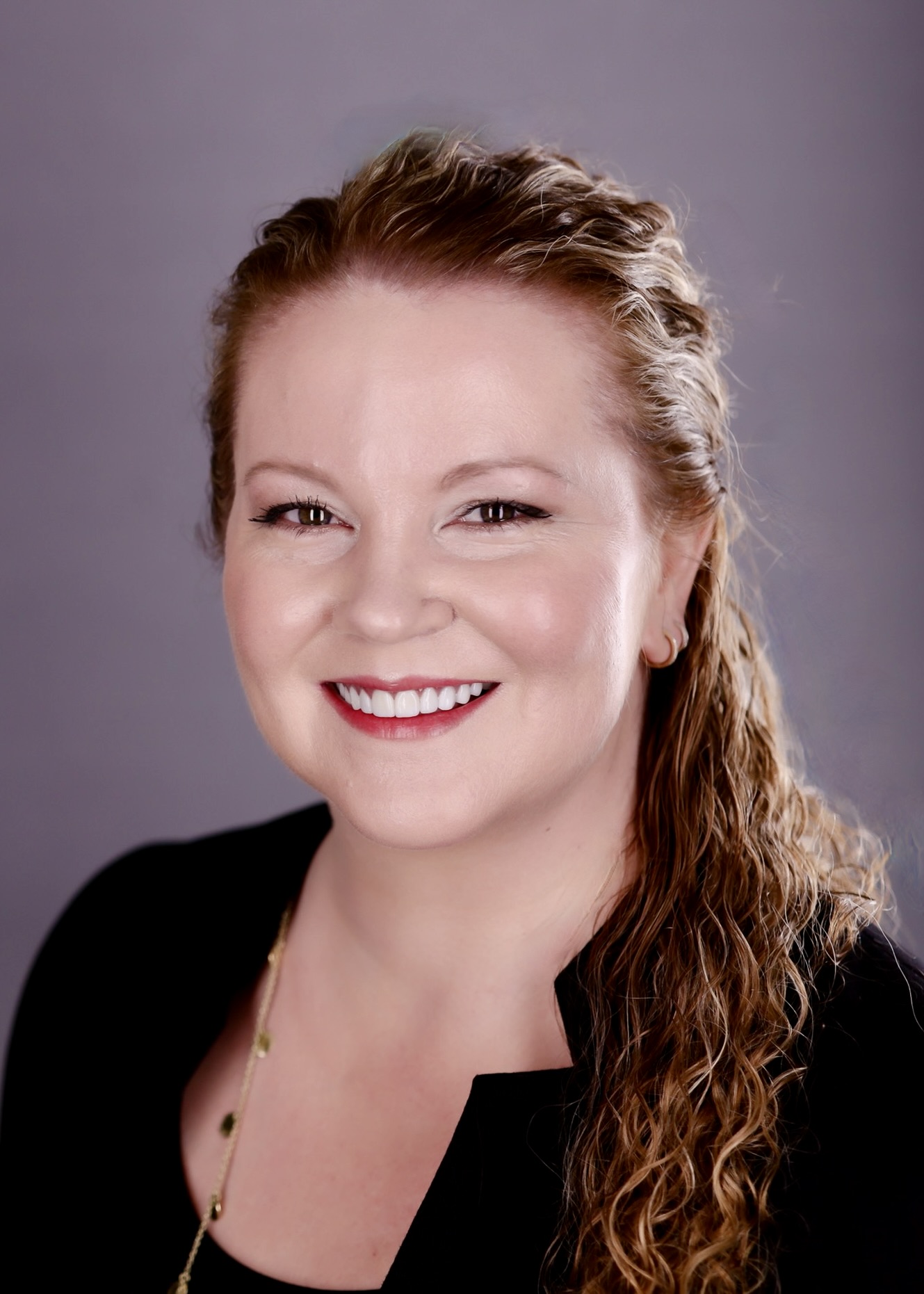 Lauren Yates is vice president of corporate and government relations at HEYCO Energy Group, a privately owned, upstream energy company with projects in the United States and Europe. She has served on HEYCO’s board of directors since 2006. Yates has worked with Fortune 500 companies, not-for-profits, political organizations, and federal government agencies to improve internal and external communications. Before relocating to Dallas, Yates spent nearly a decade in Washington, DC, specializing in media relations and government affairs. She earned a BA in Speech Communications from Trinity University, an MA in Journalism from the University of Texas at Austin, and an MBA from Southern Methodist University. Yates currently serves as a director on multiple boards, including BIPAC, the Dallas Children’s Theater, and the SMU Cox School of Business Associate Board mentoring program. 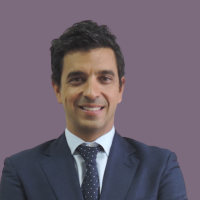 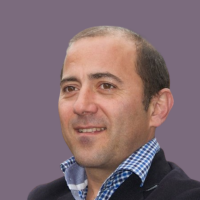 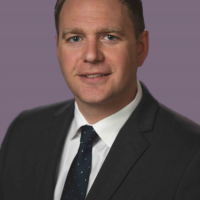 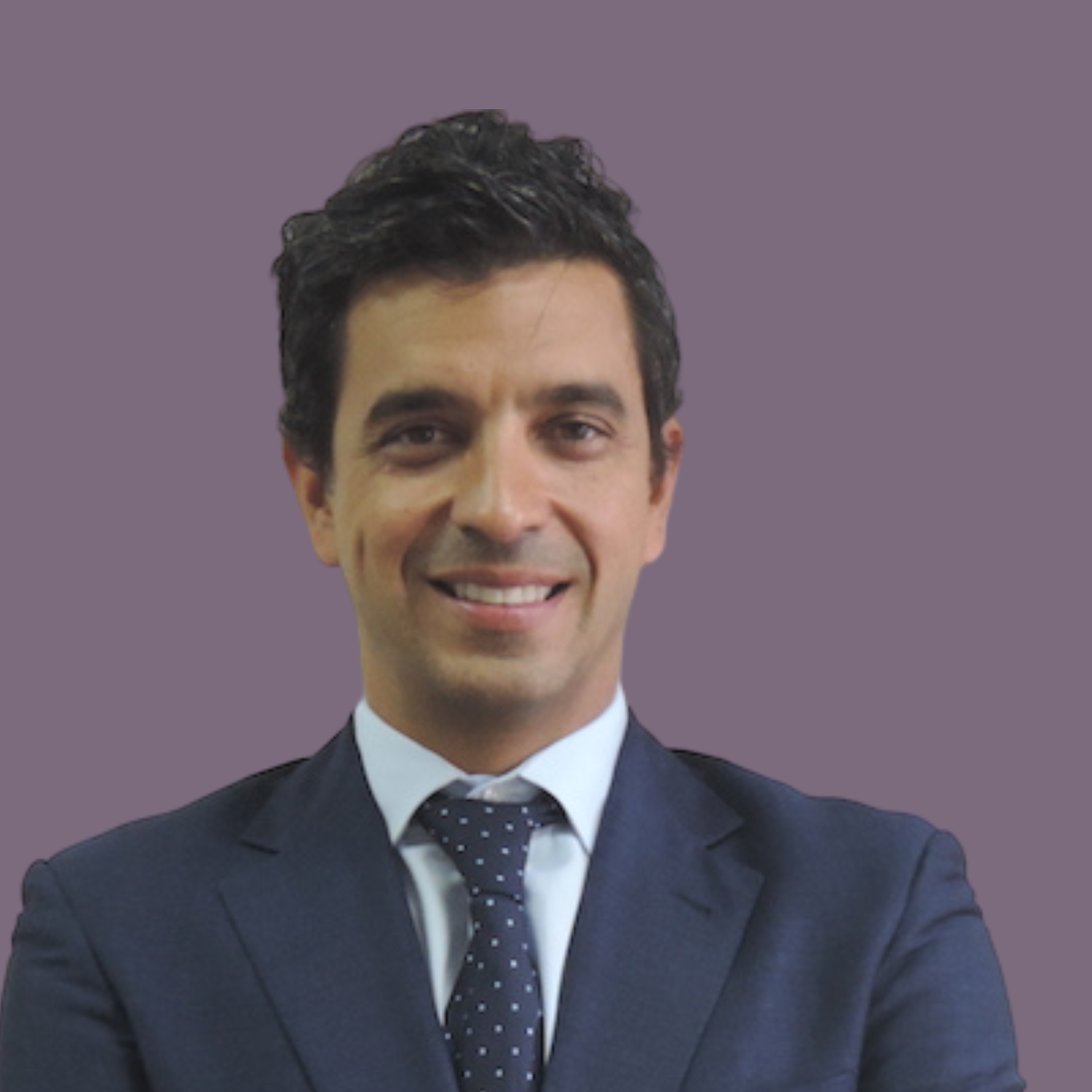 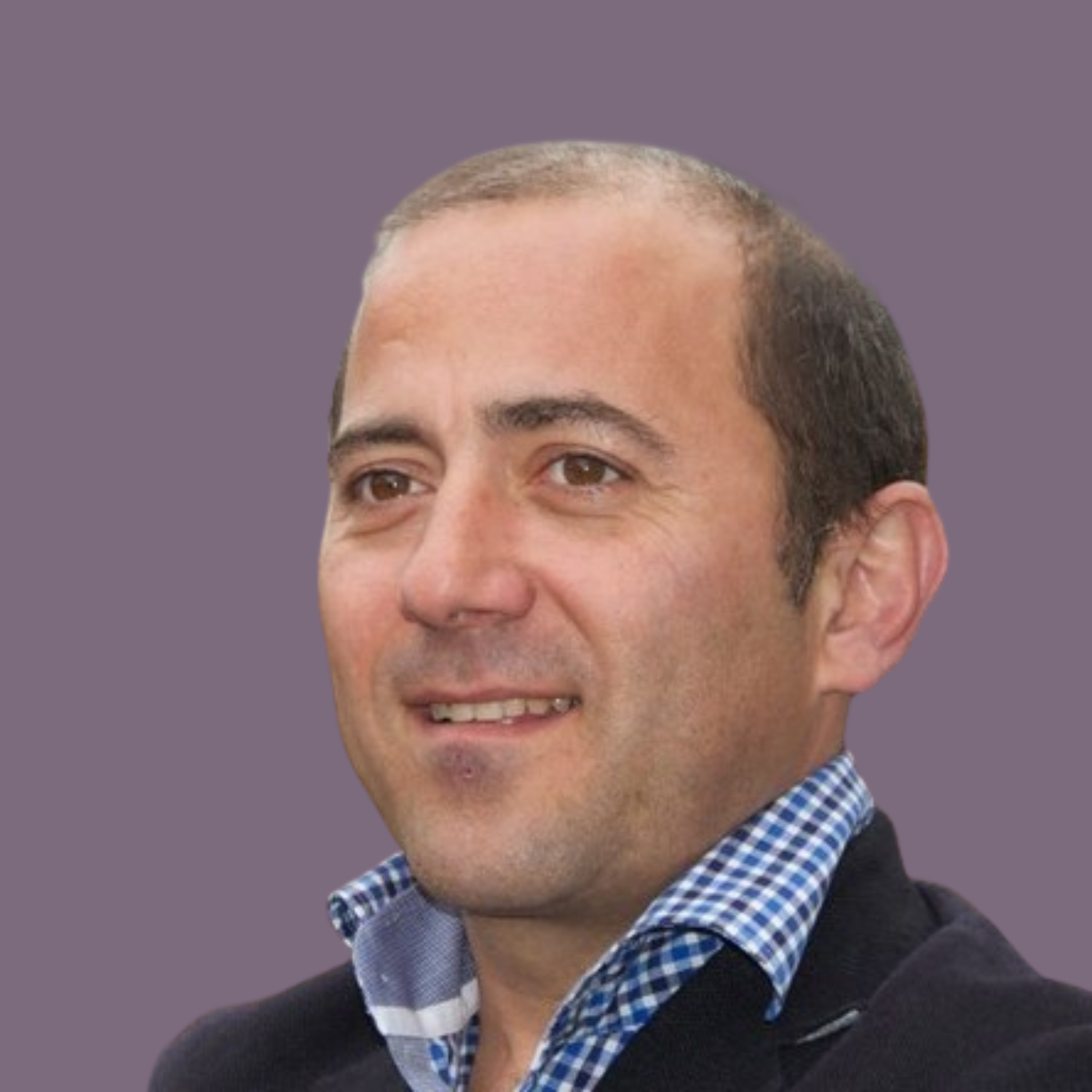 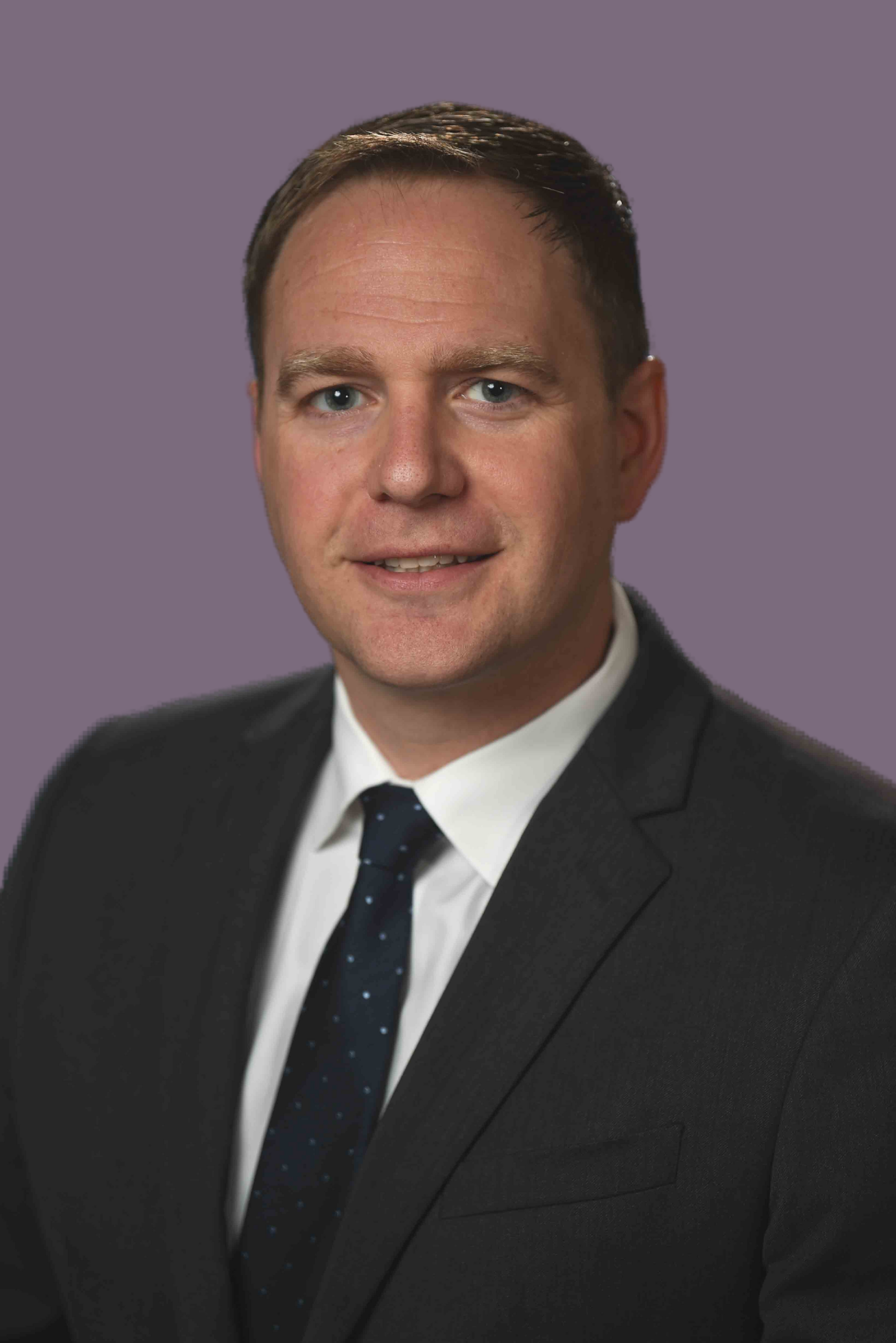 Trent Goodwin is vice president of engineering and operations at HEYCO Energy Group, Inc. Goodwin is responsible for operational oversite of the company’s upstream activities in Spain and advises on technical aspects of the company’s non-operated projects in the US and the UK. Goodwin brings to HEYCO a broad background in upstream operations as an engineer and field supervisor, including extensive experience drilling and completing extended reach horizontal wells with multistage hydraulic fracture completions, batch drilling on multi-well pads, supervising workover and recompletion projects, and equipping new wells with artificial lift and surface facilities. Prior to joining HEYCO, Goodwin rose from senior operations engineer at Matador Resources to vice president and area asset manager of the company’s largest acreage position in the Delaware Bain. There, he led a multi-discipline team in the exploration and production efforts of over 70 thousand net acres, including a multi-rig drilling program. Goodwin also worked at Hess Corporation in the global drilling and completions department as an engineer and field supervisor in the Williston and Appalachian Basins and drilled and completed wells with total measured depths near 25,000’, lateral lengths approaching 15,000’, and multi-stage hydraulic fracture completion systems with over 40 stages. Prior to Hess, Goodwin worked at Performance Operating Company operating various plays in Oklahoma and Kansas. Goodwin earned his BS in Petroleum Engineering from the University of Tulsa. 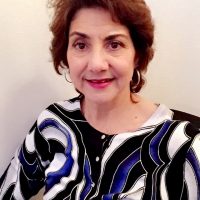 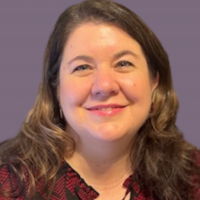 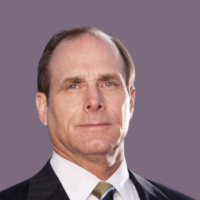 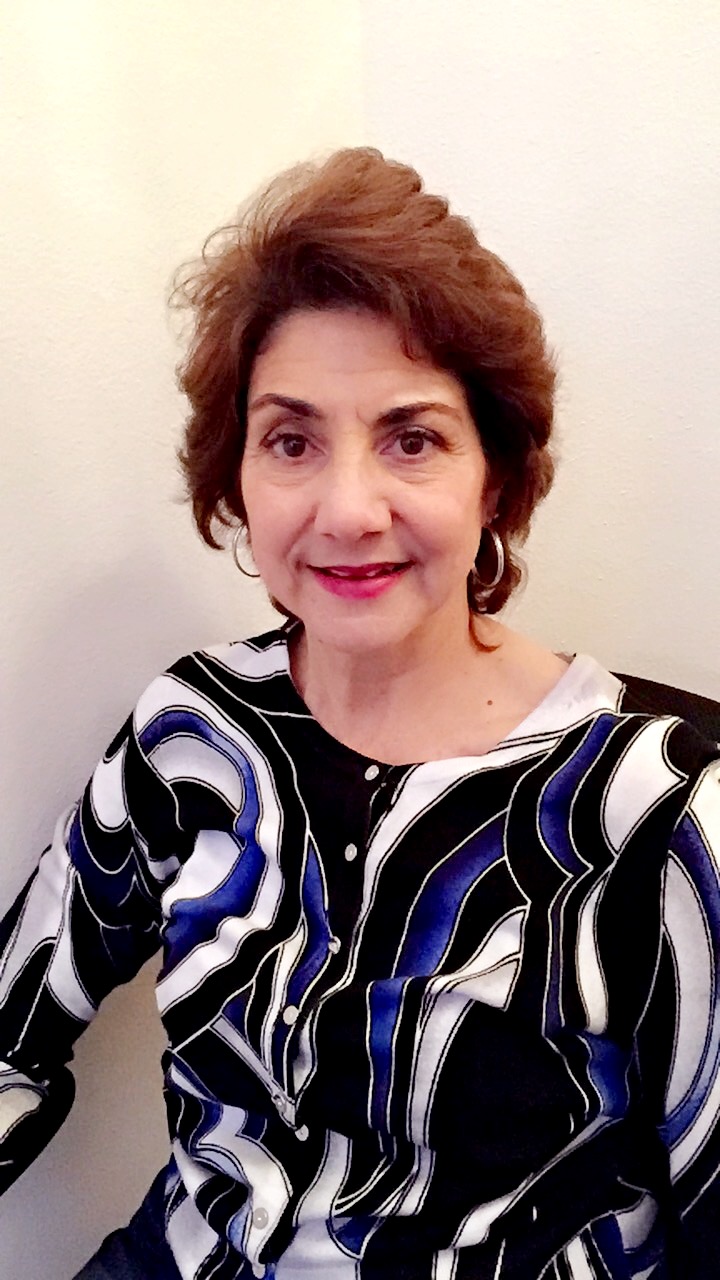 Anna Carreon has worked for HEYCO Energy Group for nearly 20 years. Carreon's previous work experience includes working as a legal assistant for two major law firms, as an accountant for the Army Air Force Exchange Services, and as an elementary school teacher in the Department of Defense system in Okinawa Japan. Additionally, Carreon has been major supporter of her husband’s 30-year military career throughout the world, and a mother to their daughter Alicia. Carreon earned a bachelor's degree in accounting from the College of Santa Fe. 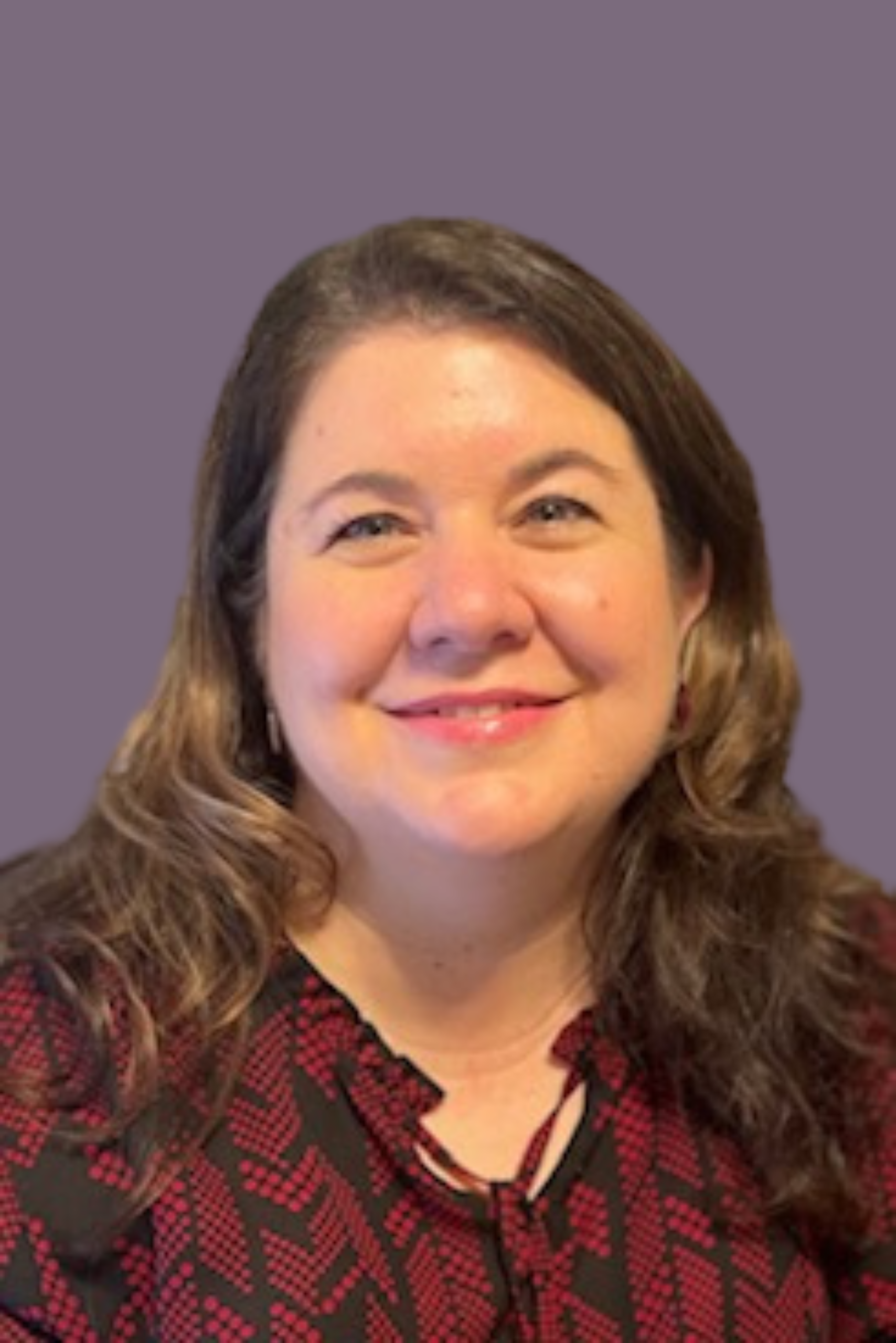 Ellie Gallagher currently holds the position of Controller. Prior to joining HEYCO Energy Group in 2012, she worked in the public accounting industry for 13 years as a Tax Manager with experience in a diverse range of industries including oil and gas. She is a graduate of New Mexico Military Institute and is a New Mexico licensed CPA with a BBA in Accounting from Eastern New Mexico Universality. 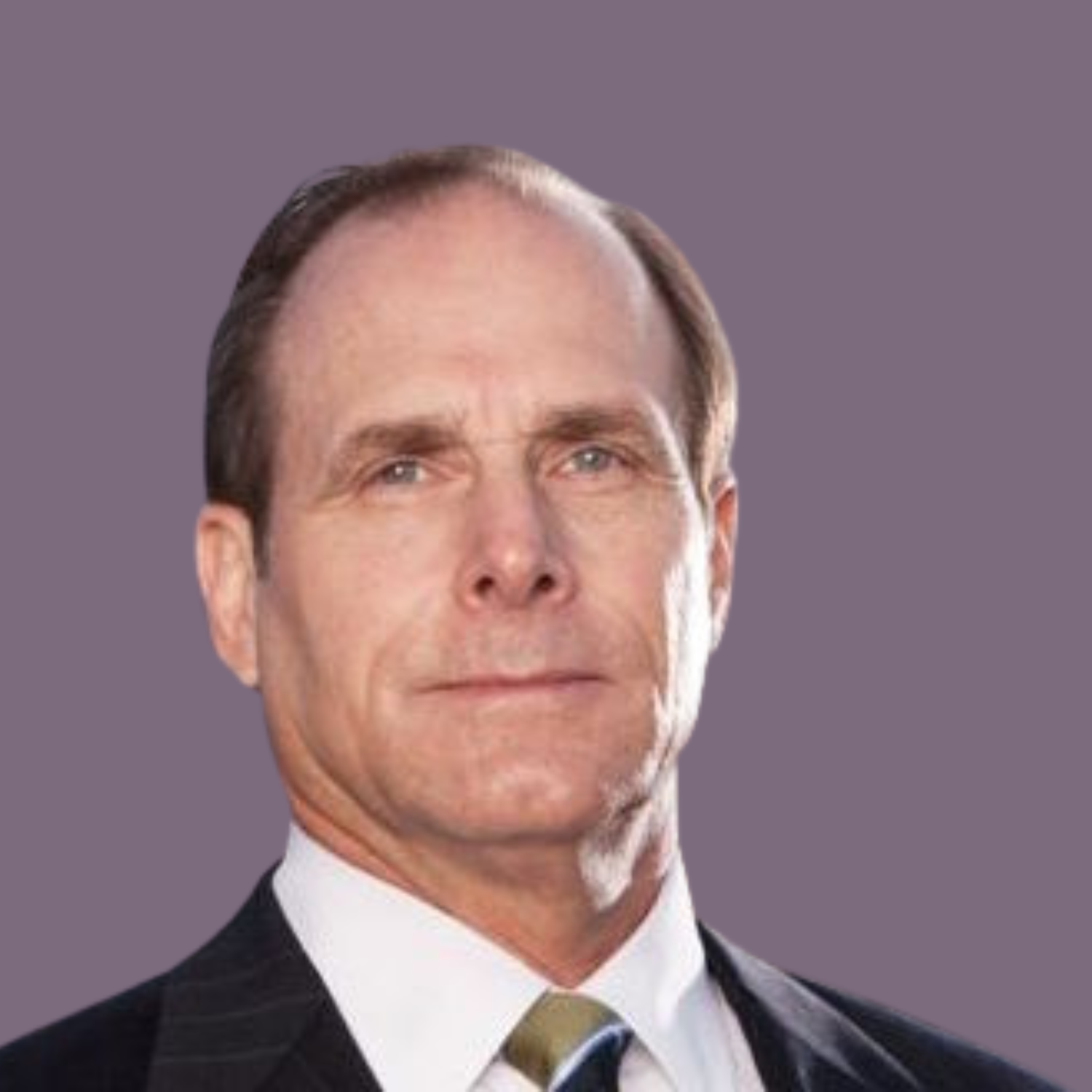 John Underwood joined HEYCO Energy Group’s affiliate, Yates Company International, in 1993 and assumed his current role in 1999. Underwood is responsible for the quality of exploration programs and prospect generation as well as the design, acquisition, processing, and interpretation of geophysical data. He also evaluates third-party prospects and represents the company on various technical committees in non-operated international ventures. Underwood previously worked as a geophysicist at Mobil Oil Corporation, Union Texas Petroleum Company, and Permian Exploration Corporation. He is a member of the Society of Petroleum Engineers (SPE), Society of Exploration Geophysicist, an active member of the American Association of Petroleum Geologists (AAPG), and was a past president of the Southwest Section of the AAPG. He is a Certified Petroleum Geophysicist. Underwood graduated from the Colorado School of Mines with a B.Sc. in Engineering Physics and a minor in Geophysics.