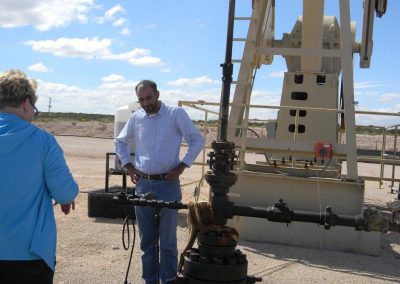 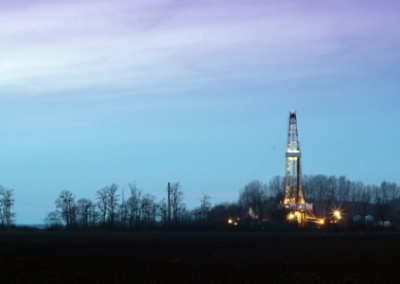 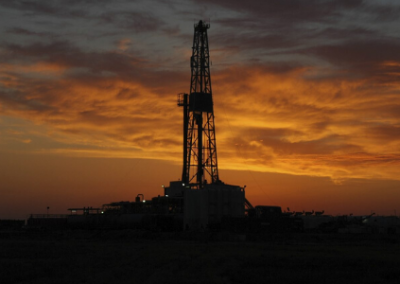 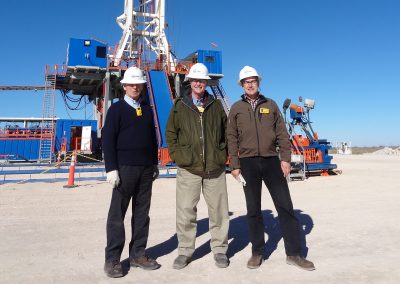 The Yates family of southeastern New Mexico has been active in the oil and gas industry since the 1920s.

In 1924, Martin Yates, Jr. drilled the first commercial oil well in New Mexico, in what would become the energy-rich Permian Basin.

For several decades, HEYCO operated in the Permian Basin, specifically in the Delaware Basin, with lease positions in all of the headline horizontal plays such as in the 1st, 2nd, and 3rd Bone Springs Sand. HEYCO pioneered the Bone Springs as a conventional play in the 1980s.

In early 2015, HEYCO Energy Group’s subsidiary, Harvey E. Yates Company, was acquired by Matador Resources (MTDR) for an equity position in the company.